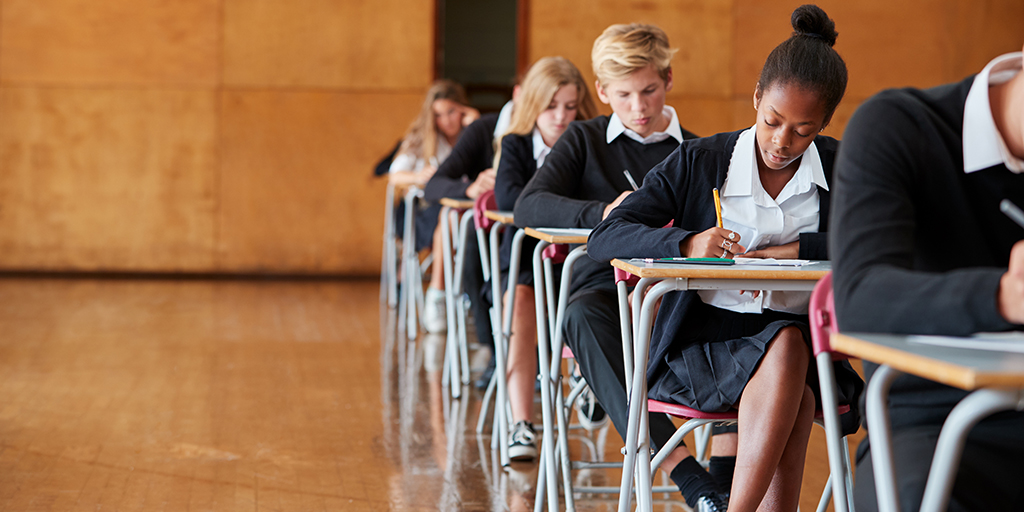 Teach in the UK• 3 Min read

What Is A Private School & What Makes Them Unique?

The majority of students in the UK attend state-funded schools within the government-operated school system. Parents can choose to send their children to a public-sector school, which would usually be allocated based on catchment area and provides free education for all children between the ages of 4 and 16+ (further state-funded education is available dependant on vocational choices). They can also choose to send their children to a private, or independent school, which requires fees paid termly and will often include boarding during the term time. The cost can be prohibitive for some parents, although bursaries and grants are available for academically or musically gifted children as well as those who excel in sports.

The terms ‘private’ and independent’ are often used interchangeably, although there is a difference in their original meaning. Independent schools are overseen by a board whilst private schools may be run by the owner of the institution. The UK also has a number of older private schools referred to as ‘public’ schools, which can be confusing, as these are often the most traditional and exclusive in the UK school system.

All types of private school in the UK must prepare pupils for GCSE’s, A-Level and higher education, but they aren’t obliged to follow the National Curriculum – in theory, this gives teachers, the board or private owner a broader range of freedoms when it comes to planning lessons.

There are around 2,600 private schools in the UK which cater for around 630,000 children. Teaching jobs in these schools are often highly sought after as there are a number of benefits to teaching in private schools in the UK – of course, every school varies and the experiences you will have there will depend on other factors, but broadly, you can expect independent-sector schools to have some things in common.

Private schools have less truancy and serious behaviour instances – this is partly due to the increased focus on pastoral care offered to students. Some research has shown that bullying is less prevalent in private schools too, again, this could be down to increased resources for anti-bullying campaigns – this does mean that teachers are responsible for more pastoral care than they might be in a state school.

Overall, salaries are higher in private schools and there can be additional benefits such as shorter term times and use of the school facilities. Salaries vary widely across the country and between schools.

Teaching a private school means taking on a variety of responsibilities that may not be a factor in the public sector. It’s likely that your role will include significantly more elements of pastoral care and parent liaison. In the classroom, independent schools rely heavily on results to gain the interest and trust of the next generation of students, so getting pupils up to a certain standard, whether that be within the classroom or through extracurricular learning is usually a priority.

Thinking Of Making The Move?

We know there’s a lot of think about when you are looking at moving to the UK to teach, whether in private or public education. Competition for teaching jobs in private schools is high but there are some fantastic opportunities in the public sector too that offer great career development – whichever area of teaching you want to work in, we can help you find the perfect role.

Teaching in England - everything you need to know

The UK remains a top destination for teachers from around the world...

What is Ofsted & How Do They Affect Teachers?

What Is Oftsed? Ofsted’s job is to inspect and rate schools. The acronym stands for Office For Standards in Education….

Teaching In The UK | Engage Education

Teaching in the UK: what you need to know The UK has long been a bucket list travel destination for…

This website uses cookies to improve your experience while you navigate through the website. Out of these, the cookies that are categorized as necessary are stored on your browser as they are essential for the working of basic functionalities of the website. We also use third-party cookies that help us analyze and understand how you use this website. These cookies will be stored in your browser only with your consent. You also have the option to opt-out of these cookies. But opting out of some of these cookies may affect your browsing experience.
Necessary Always Enabled

Any cookies that may not be particularly necessary for the website to function and is used specifically to collect user personal data via analytics, ads, other embedded contents are termed as non-necessary cookies. It is mandatory to procure user consent prior to running these cookies on your website.