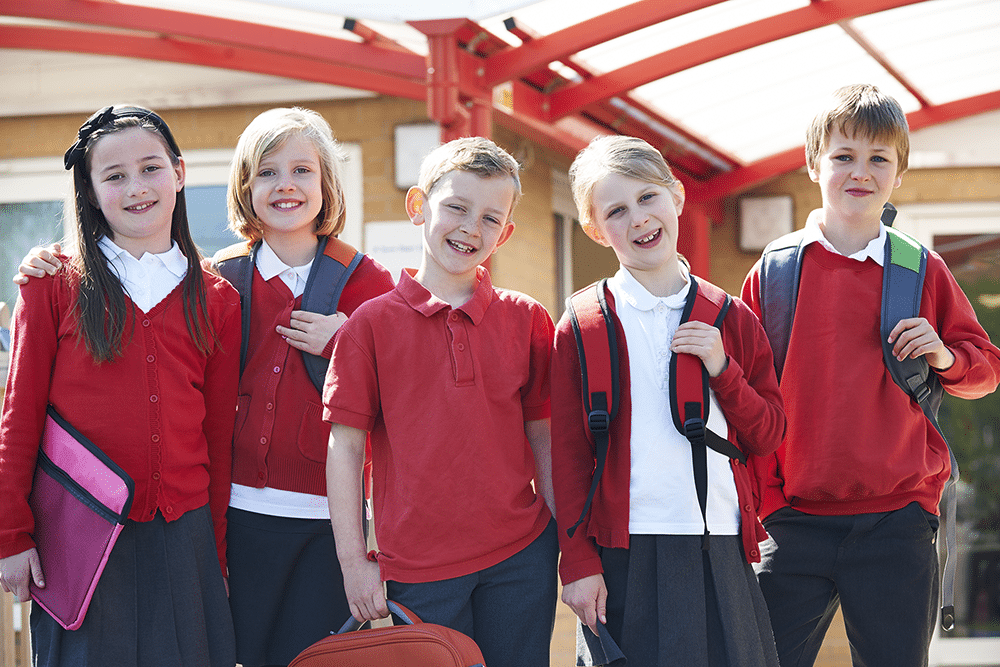 KS2 SATs Results – What happens next?

Parents of Key Stage 2 pupils will be receiving information about their child’s SATs results on 9th July 2019. The SATs are national curriculum tests that all children take before going to secondary school, which are used to show how individual pupils are performing, as well as the schools themselves.

The SATs for KS2 pupils test skills in English reading; English grammar, punctuation and spelling; and maths. The pupils are given scaled scores for these tests, where a score of 100 means the child is working at the expected standard – a score below 100 indicates that the pupil requires more support whereas a score above 100 suggests that the pupil is working at a higher level than expected for their age.

How are SATs used by schools?

The results of the SATs are used to hold schools to account for the attainment of their pupils and the progress they are making. This progress is measured by comparing the results of the pupils’ internally-marked KS1 SATs results to the new KS2 results. Schools are expected to meet a minimum standard of results and progress.

The results of the KS2 SATs are published annually in primary school league tables produced by the DfE. These tables allow schools to be compared to the national average and other local schools.

SATs results are also used by some secondary schools when deciding how to give lessons to the new intake of Year 7 pupils and to gauge what ability set to put them in. However, as the SATs do not give the whole picture of a pupil’s ability (in RE, PE, or Art, for example), most schools also conduct their own ability tests on the new arrivals.

What if a student doesn’t meet the expected standard?

Firstly, it is important to note that a child’s SATs results do not indicate if they are “passing” or “failing”, just what level they are currently working at, and what extra support they might need. Also, as the SATs only test ability in English and maths, they do not give a full picture of a pupil’s ability. A child may be performing at a high standard in science or more creative subjects even if they don’t meet the expected standards in the SATs.

For pupils who aren’t meeting the expected standards, schools can help by providing individual tuition, small group tuition or summer school places to help bring up a child’s attainment where necessary.

It’s important to avoid damaging a pupil’s self-esteem as a result of SATs results – or the results of any test, for that matter. In 2016, a letter sent out by a school reminding children that the tests do not measure “what makes each of you special or unique” such as singing, drawing, second languages or playing a musical instrument went viral for its positivity. Make sure the SATs period is punctuated with fun and affirming activities to make sure Year 6 students go into secondary school as confident and happy children.

Don’t be a stranger

When you subscribe for updates from The Reading Corner, you’ll never miss a thing. We will send you relevant industry news, free resources to help you in your role, competitions, prizes, and more! You can unsubscribe at any time (although we can’t imagine why you’d want to!)