We are Engage• read

This article from our Partnership & Development Team focuses on the idea of a growth mindset. Carol Dweck’s book Mindset has been used by many schools over the last decade as they have looked to embrace this idea of seeing effort, rather than relying on innate talents as the path to mastery. Years and years of research allowed Dweck and colleagues to understand that developing learners who embraced challenge and, indeed, saw failure as just a part of the learning process, was absolutely vital to creating a culture where young people believed that growth in any aspect of life, from academia to personal relationships, was dependent on a willingness to try and try again.

It would be wrong to try and summarise the whole work in just a few paragraphs. However, what we can offer you is a real-life example of how putting the theory to the test can work.

Many of us wince at the idea of tackling a new challenge if we think we are likely to slip up and fail. We don’t want to appear weak or inferior. Perhaps we’re too used to success and therefore take comfort in simply doing, again and again, those things we are good at. We want others to witness us succeeding; we don’t fancy listening to any criticism of how we’ve done as it might bruise our fragile egos; we might simply be intimidated by the success of others. If this sounds like you, or even sometimes sounds like you, then you may have fallen into the trap of developing a fixed mindset. Because of an unwillingness to fail (or at least seeming to be failing by making mistakes along the way), we don’t encourage our brain to learn and to develop new neural pathways. Put simply, when you learn something, a neural pathway is formed. If you keep using that new skill, it becomes dominant. But if you don’t practise it, the pathway is unused and your brain eventually “disconnects” it. Therefore, making the effort to practise something until you can get it right, again and again, should eventually see you succeed.. Recent neurological research has shown that our brain’s plasticity (known as neuroplasticity) means we can carry on learning and learning right into old age. Not only that, but we can relearn how we think about certain things and, for example, overcome fears or traumas by reprogramming our neural pathways.

So, let’s put that into context. As a school senior leader, I had the opportunity to line manage a number of other middle and senior leaders. While in charge of a particular school’s pastoral system, I was charged with managing the Heads of Year. One of these colleagues was new to the role and, while she felt secure in many aspects of her new role, she came to talk to me about assembly delivery, worried that she had always felt that public speaking was just something she couldn’t do. She was displaying a classic fixed mindset approach and I was determined to show her that she could not just overcome this, but become genuinely proficient.

We began by looking at it from a worst-case scenario – what’s the worst thing that could happen? She could completely clam up and not be able to talk; she could fall or trip over something; the children could just talk over her or switch off from what she was saying.  There were even more devastating things to add to the list, but we won’t go into those here. Some of her fears were to do with difficulties with anxiety, some with a lack of confidence in her delivery style.

Through a mixture of visualisation, practising walking into an empty assembly, hall, breathing exercises and ten minutes of mindfulness meditation each morning, she gradually began to feel more comfortable about the day she would take the Year 9 assembly at the end of the year to announce her appointment. However, in preparation for the big day, I encouraged her to come to the front each week for two minutes for a “notices” section, whereby any member of staff who had a message to get out to the year group would come to the front and give their message. We practised meticulously in the days leading up to these days and despite a shaky start, perseverance and encouragement and practice meant that it became easier and easier. By the time it got to the day we announced her appointment to the year group, she was almost bored of the waiting and delivered a pretty solid assembly, explaining her ambitions for the year group and the plans for the year ahead. At the end, they clapped! Many of the students approached her at the end to explain how excited they were that she was going to be their new head of year. When I spoke to her afterwards, I could see that she was buzzing with excitement! It was great to see.

But this isn’t just about something just clicking into place even though that was how it had seemed to her that morning. This was about a considered approach to improving and understanding how to improve. We had broken the seemingly insurmountable challenge of talking in front of nearly 200 potentially rowdy teenagers into manageable chunks and conquered them through a series of methodical tasks. We had also discussed how it might feel if things were to go wrong and how to understand how that might feel and the impact it might have on her confidence. But the key was the effort she put in and resilience that she’d shown during the process. It was a great example of understanding the power of a growth mindset.

A long summer holiday ensued and my colleague was determined not to stop there. She asked me to coach her in order that she could continue to improve. She wanted to be able not just to deliver notices, but to tell stories which would resonate with the pupils and make them reflect on certain decisions they would be taking during the course of the year.

Through a series of targeted sessions, we looked at different story-telling techniques, we considered how to move away from simply expanding on bullet points on PowerPoint slides and instead coming up with great memory exercises to help her tell a story more naturally and to engage the pupils in such a way that it would inspire them. 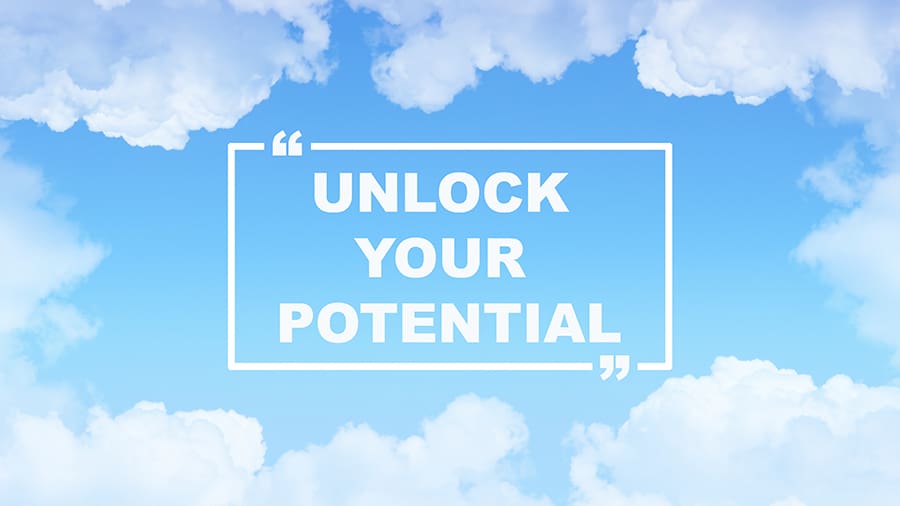 To kick off her season of assemblies the following academic year, she told her own story of overcoming her fear of public speaking and of working meticulously on delivery. Watching her deliver this, you could see the enjoyment she was experiencing from her own live success! It was genuinely moving. At the end of the assembly, they didn’t just clap, but engaged in sustained applause. Some of them gave her a standing ovation! It was a remarkable transformation and, while there were days when her assemblies didn’t quite reach these dizzy heights, she had cracked it and she continues to improve and thrive!

Our Partnership & Development Team are offering a range of resources primarily...

Supporting Sky with staffing for Sky On Tour!

Engage is collaborating with Sky on the staffing of an exciting project! Engage has been selected to collaborate with Sky…