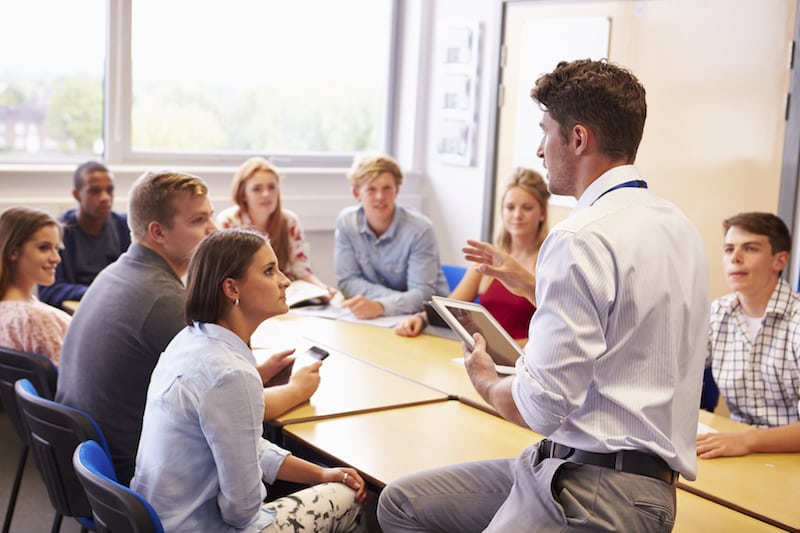 How to become a headteacher in the UK

Attaining the prestigious position of headteacher is one of the most rewarding moments of a teacher’s career and often represents the culmination of years, if not decades, of teaching.

A headteacher’s day to day role includes such responsibilities as:

Is there a headteacher qualification?

The UK’s most significant formal headteacher qualification, the National Professional Qualification for Headship (NPQH), was declared non-mandatory in 2012. At the current time, the only formal certification a headteacher needs is their qualified teacher status (QTS).

Since the NPQH became non-mandatory, the training necessary for the role of headteacher has by necessity become much more flexible and tailored to the individual.

The most formal current headteacher ‘qualification’ is simply experience. The majority of headteachers are deputy heads of several years’ standing.

Ascending to the position of headteacher in a school in which you have previously worked as deputy gives you invaluable experience. As the role of deputy head involves mediating between the staff and the headteacher, you will already understand the inner workings of your school.

If you are entering a school for the first time in the position of headteacher however, you will have no understanding of the specificities of the environment. In this case, on-the-job training and preparation are essential.

What does a headteacher do to train for the role?

Despite no longer being a prerequisite, the NPQH still has value and has been described by headteacher Nichola Smith as ‘beneficial in partnership with other training’. Nevertheless it can be hard for budding headteachers to know how to prepare for the role.

James Toop, chief executive of Ambition School Leadership (ASL), discusses a recent survey in which almost 40% of headteachers described shadowing their former boss as a key form of training. He describes ‘mentoring from an experienced head, placements and job shadowing… (as)… great accelerators’.

Indeed, shadowing on the whole is highly advisable in a teaching environment. A headteacher to be must have a good repository of knowledge regarding all areas of their school and once hired they can use the time prior to taking over the role in order to familiarise themselves with its everyday workings.

Jill Berry, a headteacher of ten years’ standing, advises future headteachers to maximise the opportunities afforded by a long transition period in order to gain valuable experience that will prove beneficial in the role.

Another vital skill for headteachers is a good understanding of finance. In modern-day education in which school budgets are increasingly restricted, it is vital that a headteacher knows how to manage the school’s finances

However, it it must be acknowledged that there are aspects of the role, such as passion and vision, for which an aspiring headteacher cannot train. If you possess these innate qualities, you are already well on your way to becoming a successful headteacher.

We’re the education recruitment agency that puts your ambitions first.

Join the education agency with a support-based approach to recruitment. When you register with Engage, you’ll be immediately matched with your own personal Engage consultant. Your Engage consultant will get to work right away to get to know you, your goals, and your skills, to find the best job for you – whether you’re an administrative worker, a supply teacher, member of support staff, or a school leader!

Look for headteacher jobs in London and the UK.

What makes an Ofsted ‘outstanding’ lesson?

This blog post is delivered to you by the number 1 UK...