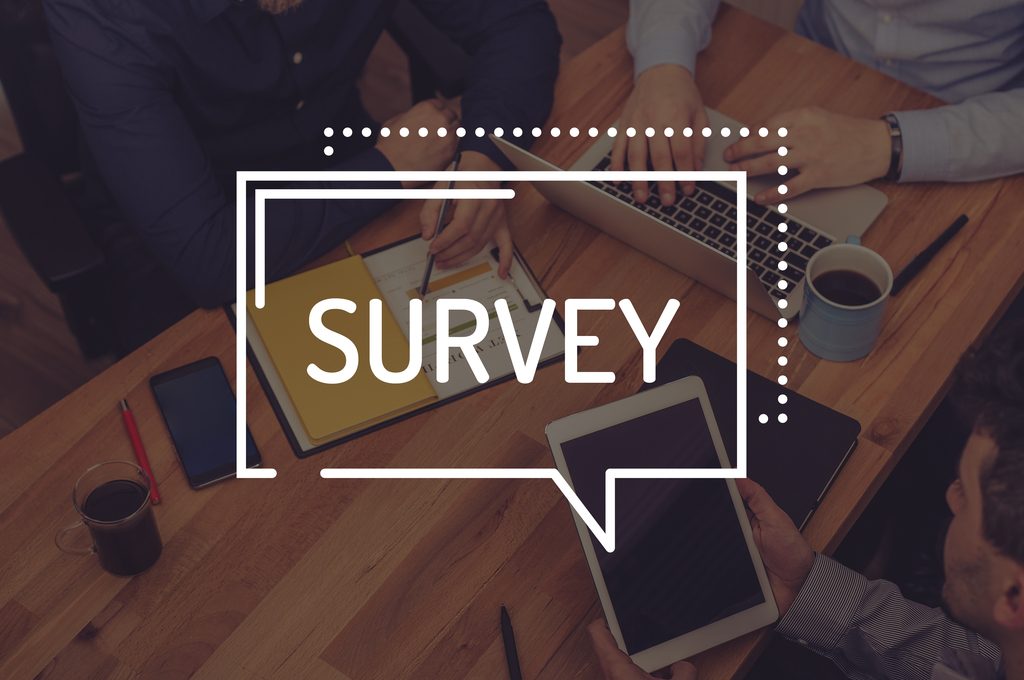 Official Government figures released last year revealed that almost one-third of newly qualified teachers who began work 6 years ago had already left the profession, and with pupils numbers expected to rise by over half a million- to around 3.3 million- by 2025, there are real fears for the future of teaching in England. 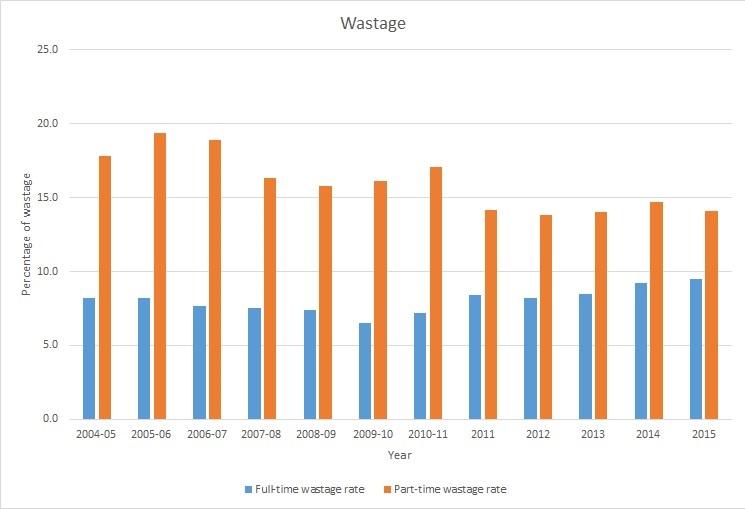 The Schools Week graph above shows the increase in full-time teacher “wastage” rates over time. “Wastage” is described as the number of people leaving the profession, retiring, or going on maternity leave.

The Department for Education’s response to these statistics is that they are nothing to worry about, as recruitment is at record levels. However, just because someone doesn’t leave the profession, does not mean they are happy, plus, recruitment is not keeping up with demand, thus compromises on quality are made as new recruits are sped through training.

Educational reforms, implemented in 2010 and overseen by then Education Security Michael Gove have been widely accepted to be the cause behind the industry’s failings in recruitment, with school’s becoming “more difficult and less rewarding places” to work, according to the General Secretary of the National Union of Teachers, Kevin Courtenay.

We wanted to find out ourselves what they main problems teachers felt they were facing when teaching, the amount of work they were putting into their jobs and where they felt their short, mid, and long-term futures lie, so we asked teachers from 104 schools across England:

How long do you plan on staying a teacher in England?

How many hours overtime do you work on an average week?

What are the biggest issues you face regarding teaching?

And found out that …

Stand out points from the England Teachers’ Survey

Highlights the level of disaffection and growing disillusion within the teaching industry in England. With over 50% of the entire profession doubting if they will stay within it, it is apparent that serious issues are rife. The 23% looking to teach elsewhere clearly still enjoy the profession but are dissatisfied with the curriculum/school environment.

Teachers are not finding enough time in their working day to complete all they need to do, leading to the need to work extra hours. This is highly likely due to too many demands on their time, for example, admin, marking, playground duties, etc., that work must be either completed after hours or taken home with them. It is clear that this is neither sustainable nor acceptable.

As above, this suggests that teachers do not have enough time in their working day to complete all that is required of them. This is within the bounds of the national average, which shows overtime is not just an issue for teachers. 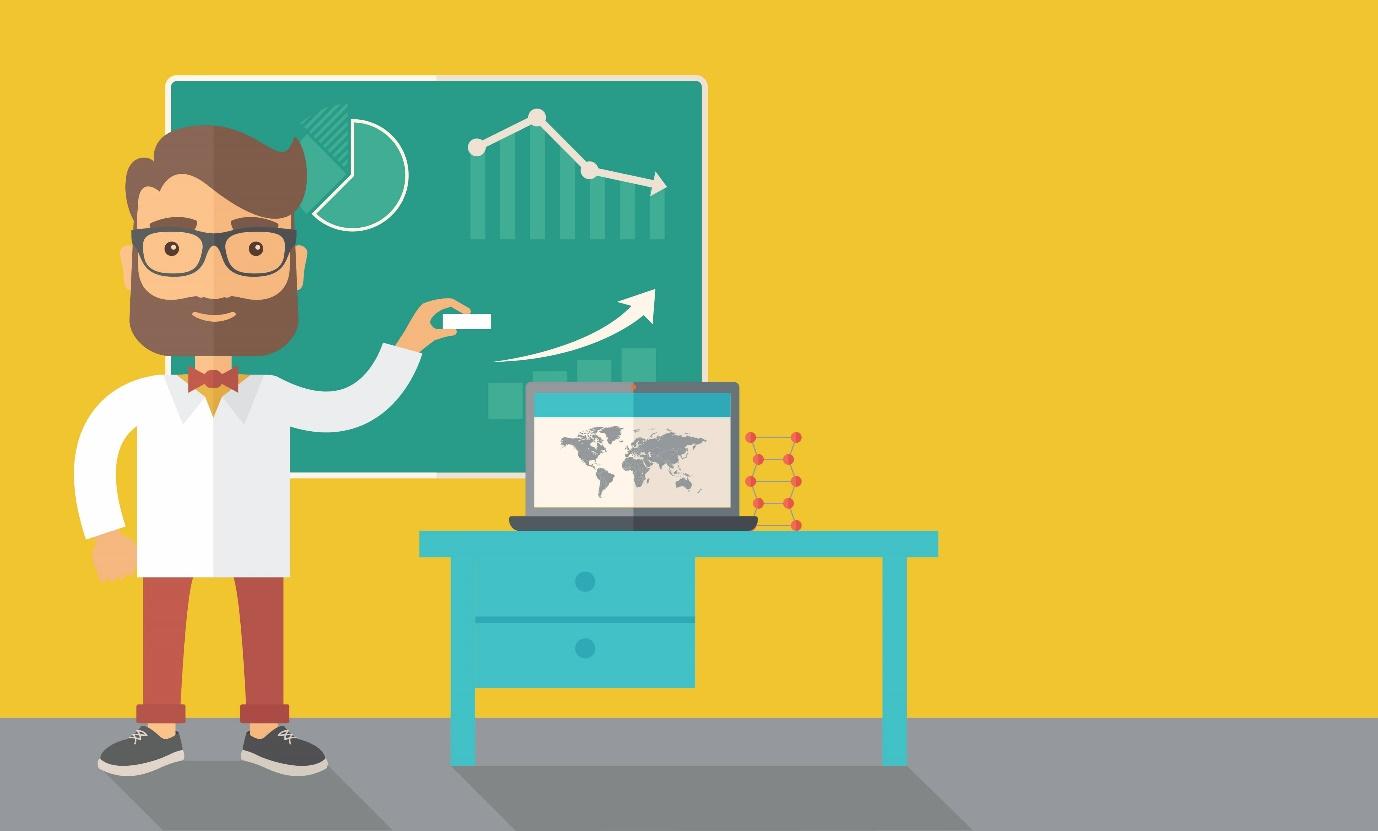 Suggests that teachers accept additional work as part of their job role, reinforcing the issue that their official working hours do not allow sufficient time to complete what is required of them.

This is interesting threefold: Firstly, it suggests that teachers are having to spend too much time on administrative tasks such as paperwork and reporting, rather than engaging with their pupils. It could also mean that class sizes are too large, leaving the teacher too thinly stretched between pupils and finally, I think this highlights the good natures of teachers, in that, their main priority above all else, is spending time with their pupils. 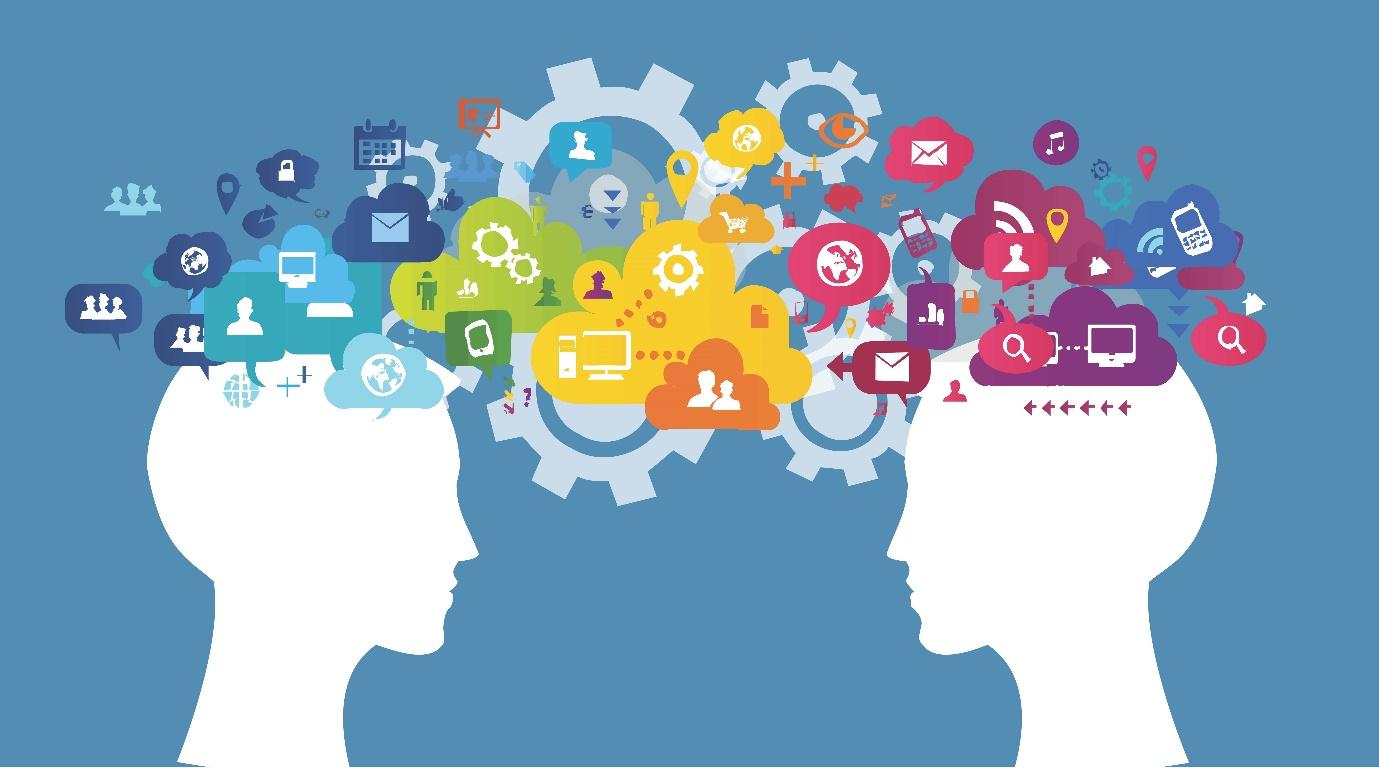 This is likely a direct correlation of the issue above, whereby pupils are suffering from a lack of direct interaction with their teacher, causing them to misbehave. Teachers may also feel unsure of how to effectively manage disruptive behaviour in the classroom, causing it to proliferate

These are two likely contributing factors to the level of dissatisfaction within the profession as a whole. If teachers are regularly placed under considerable stress, they are likely to feel they aren’t doing their job to their utmost. When you combine this factor with the feeling that their work/life balance is out of sync, they are likely to begin to feel overwhelmed and resentful, which, in time, can lead to serious mental health issues such as anxiety and depression.

Amongst all other issues, this is perhaps the one that can be easiest amended. Internal policies within schools are something that can be worked on if the right channels of dialogue between hierarchies are opened.  If this isn’t the case though, it may be the case that management levels do not understand the challenges teachers are facing in the classroom, and rather they chose to focus on targets and grades.

This next section takes the recipients and segments them by job title, gender, age and company size allowing us to dig further into the responses. 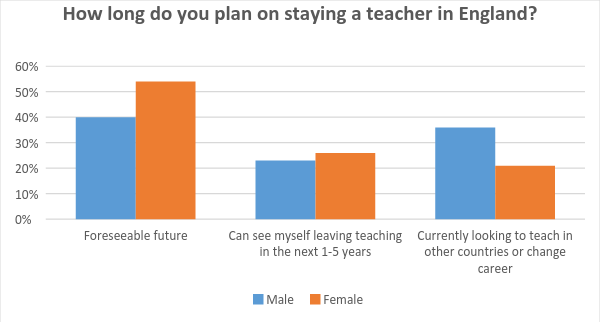 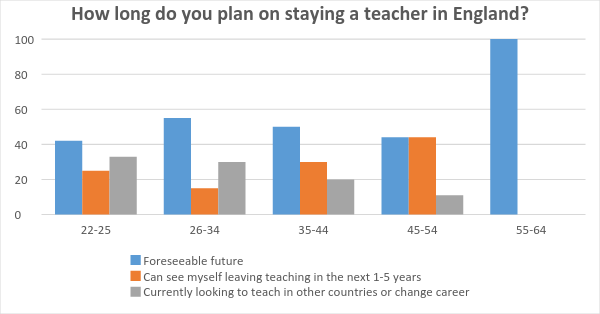 Those in the 26-35-year-old bracket are in the part of the careers where they have survived the early stages of teaching, and are moving onto the period where the next decade can define their whole careers, so, naturally, you would assume they are more happy with the career path at this stage.

If you’d like to learn more about working at some of the great schools in the best areas for teachers in England, get in touch with us and our friendly consultants will be able to tell you the best areas and schools that suit your needs.

Written by Rachel Travers, Talent Acquisition Leader, Ireland. Over the past three...